The Charlotte Observer gave an update on the development plans of the biggest land area in Belmont in last Sunday’s paper.

State Senator Robert Pittenger purchased the land from Crescent Resources (Duke Power) several years ago. Crescent had years earlier voluntarily annexed the land into the city limits.  Pittenger now is planning to sell the land to real estate developers, “…from up north…”, accrding to the article.

This is a BIG test for the power of the Planning & Zoning Board, city staffers, and the City Council. As council candidate Richard Turner suggests, “…give teeth…to land use plan…”.

One of the Front Porch visitors, settin’ over in the rocking chair, has offered her opinions, some of which we had to edit out or she wooda been pickin’ out pricklies from her behind. 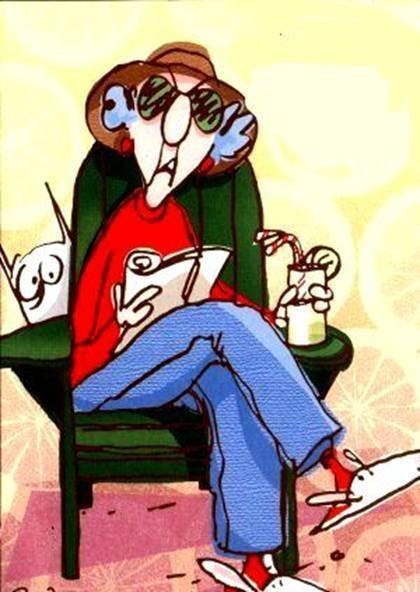 Things came through like, ‘be careful”, “plan of action”, “vision”, and, “get people’s support”, among other things.

Words that politicians use, even in their own personal business dealings can and should be parsed. When Pittenger says, “that’s private”, he is saying, “there is no real buyer, I am trying to run up the price on my property”. The term “real estate investor”, means that capitalism is working at its best. But this form of capitalism affects the quality of life in a community he has never lived in, or spent the night in.

We suggest that everyone should be wary about the term “property rights”, especially in this city election.

3 thoughts on “Pittenger property plans go back to designer”