Cramerton hopes to turn loss of industry into economic gain

Gazette Article reporting that the Eagle Mountain Finishing Millis closing. It is located at Eagle Road and Eastwood Drive on the Belmont-Cramerton limits line.

Speculator/Developer, Mark Godley of Charlotte, trying to keep his investment listed as a “hot property” says that there is a “suspect” that will be bring 250 jobs and $75 million of investment to the huge “big box”. 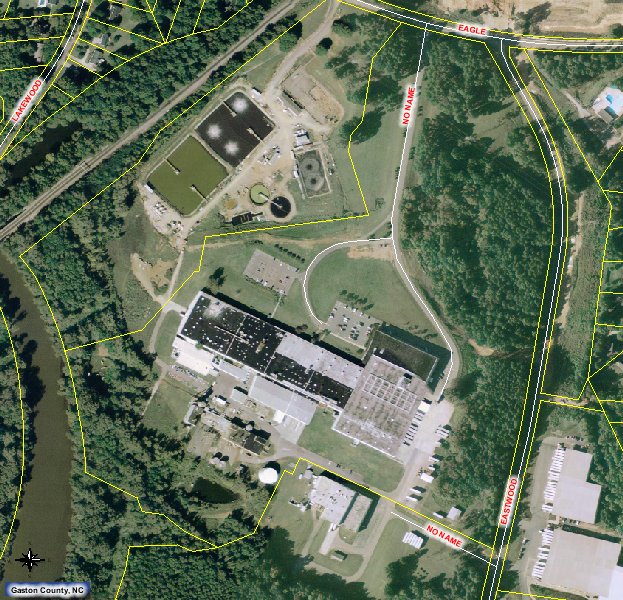 It is difficult to believe.

We hope Cramerton town officials and the developers from the Eagle Park project, just across the street, have all participated in any of Mr. Godley’s discussions. Cramerton Town Manager Michael Peoples, said, “…having Eagle Mountain close will mean $25,000 lost in tax revenue.”  (Notice he didn’t say, Per Year, ??)

Sounds like “government-speak”  for water rate increases to us —

This property also borders the proposed Belmont-Mt. Holly Connector road. Belmont officials are pinning a lot of development hopes on the success of an additional spine artery down the Belmont Peninsula.

Let’s just say everyone is smart enough to have discussed this, and the artery south is just what a warehousing business needs to connect to the Garden Parkway and make connections to I-485 and I-77 for south and east. North to an intersection at I-85 is also a possibility. It will still probably take a good 20 years to get these roads built. In the meantime, the Lakewood, Timberlake, and even Glenmere subdivisions will see property value decreases (from a decreased resale market and resistance to buy nearby this major road and industry).

But hey, we are just citizens, not town planners with Masters degrees in Public Administration.