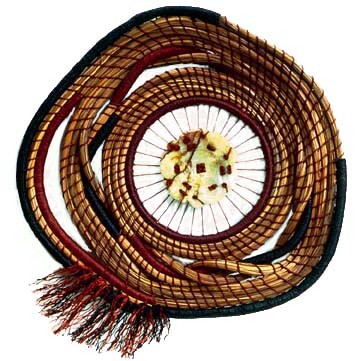 Forecasters say a combination of events will rob the Charlotte metro region and much of the Carolinas of what had been a strong chance for badly needed rain today.

Instead of a steady rain, we’ll be lucky to get a shower or two, they say.

But forecasters still hold out hope for Friday.

This is terrible news for the region, which is locked in one of the worst droughts in history. Charlotte is more than 13 inches below normal for rainfall this year, and mandatory water restrictions are in place across the area.

Today’s problem is a familiar story. It has happened at least four times since July.

A general area of low pressure has developed across the Southeast, and forecasters originally thought showery periods of rain would cross the region today. But instead, an area of strong thunderstorms is forming along the Gulf Coast, and that is robbing our region of moisture. In addition, the second center of the low pressure is moving to our north.

That leaves the Carolinas stuck in a relatively dry area between the two rainy areas.

It doesn’t mean we’ll be dry and sunny today. The atmosphere is very moist, and fog will be common in many area this morning. Skies will be mostly cloudy for the rest of the day, with high temperatures in the upper 70s and humid conditions.

On Friday, a frontal system will cross our area. Rodney Hinson, of the National Weather Service office in Greer, S.C., said that front is our next good chance for rainfall. Showers and thunderstorms are expected to develop along the front, with most of the precipitation expected to fall before 2 p.m.

Clearing is expected Friday evening and night, so the high school football games likely can be played without any problems.

Partly to mostly sunny skies are predicted, along with temperatures approaching 80 degrees both Saturday and Sunday.

One thought on “Bad news: Carolinas cheated out of rain again”